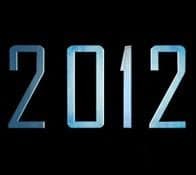 Be the first to comment “2012 – The Movie. Hollywood FEAR Machine at work again.” Cancel reply