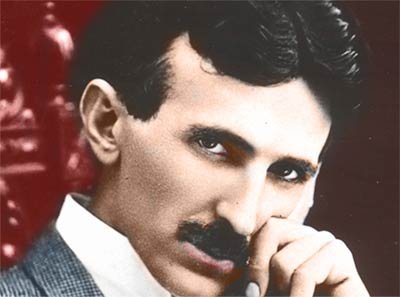 You can find out more about scalar energy and healing, and the healing universe here

All Life Energy Solutions products are individually made, and are not factory produced, so each item is as unique as we are. Enjoy the care and joy that went into the production of each one.