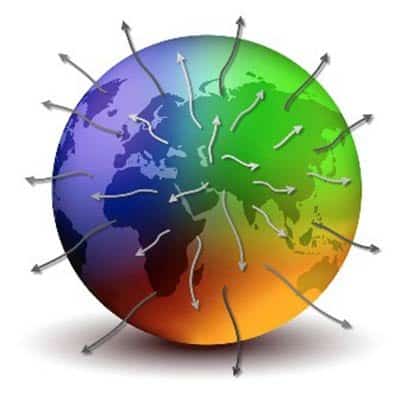 Unfortunately as of this moment there are no instruments to directly measure it so to the general scientific community it, therefore, does not exist. Most governments do not accept it as a condition and few doctors will factor in the possibility that their patient’s house might be subject to geopathic stress in their diagnosis or treatment plan.

The one instrument that is very good at detecting geopathic stress is the human body. Dowsers use divining tools to magnify small responses in their body so that they can map out a home or any space.

If it is down to us to identify, then we are in the world of the subjective and pretty much off the official main-stream reservation. With this disclaimer behind us, and if you are ready to move into the realms of the informed opinion of qualified people, then please read on.

To give some historical perspective, Chinese Emperor Yu in about 2,200 BC proclaimed a law that said that no house might be built before a dowser had examined the place/location.

If you live in Austria or Germany there is a fair chance that this might still be the case as there has been some modern-day research done to statistically relate bed position to illness and, as a consequence, there is more general awareness of geopathic stress.

So does it really make us sick?

Gustav Von Pohl, a German scientist and dowser, proved to the Central Committee for Cancer Research in Berlin, concluded from his researh in 1928/29, that people were unlikely to get cancer without spending some time in geopathically stressed places (primarily whilst sleeping).

In his book ‘Earth Currents – Causative Factor of Cancer and other Diseases’, von Pohl gives an account of how he mapped the town of Vilsbiburg in Bavaria for geopathic stress lines (see image below) using downsing. He did not know the town and the operation was strictly supervised by council officials and the Police, so that nobody could communicate information that might influence his findings.

A doctor then produced the details of the 54 people who had died from cancer in recorded history with their homes ‘ locations compared to von Pohl’s map. To the amazement of those present every single person who had died of cancer had slept for some time in a bed exactly over the mapped geopathic stress lines. See image below. 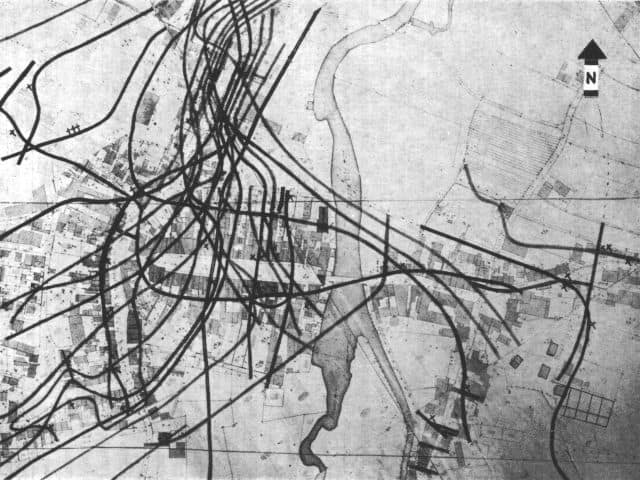 After this, he investigated the town of Grafenau with exactly the same results.

Later he returned to Vilsbiburg where another 11 had died of cancer and all had slept over geopathic stress lines..

In 1985 Dr. Veronika Carstens, wife of the former German President Karl Carstens, published a study documenting the spontaneous healing of 700 terminal cancer patients after they relocated their beds to an area free from geopathic stress.

How do we know whether we have it?

We learned about geopathic stress when we went to visit a local dowser  (Albino Gola, since deceased) who tested and confirmed the efficacy of our products to produce a protective zone against this condition.

Why not search out your local dowsing society and go along to a meeting. You could learn to dowse your own property or at least meet somebody who can.

There are some warning signs, generally accepted amongst researchers which could point to you having a problem with geopathic stress: 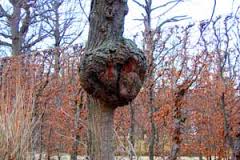 What can we do?

If you or a professional dowser have/has determined that geopathic stress lines are present in your home and that they can be confidently mapped, make sure nobody is sleeping over them. Move beds so they are clear of these lines.

If you can’t move then consider getting a wooden bed with natural latex mattress (or other natural materials) as metal can act as an antenna and increase the effect. 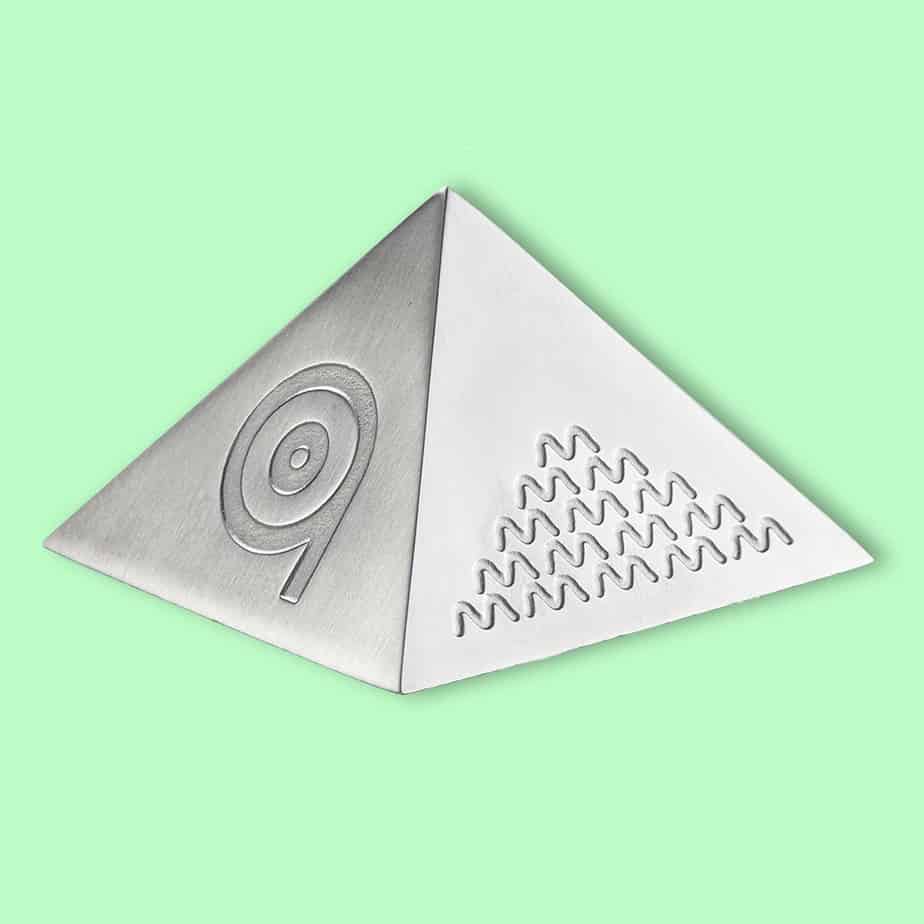 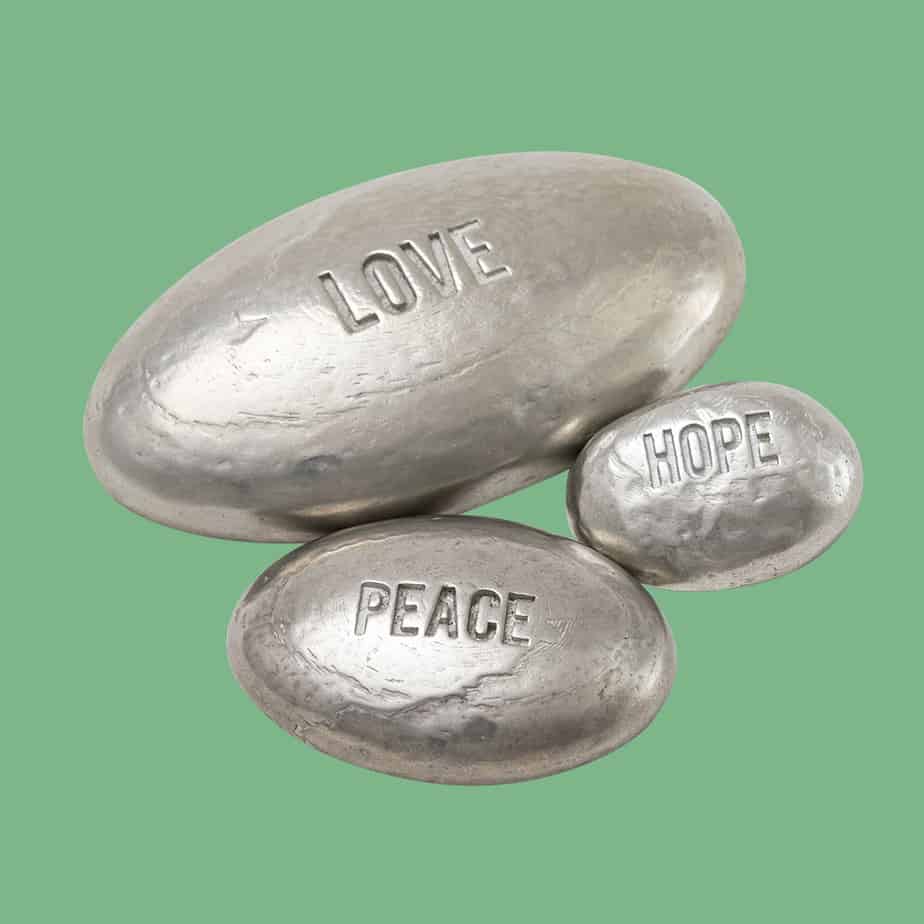 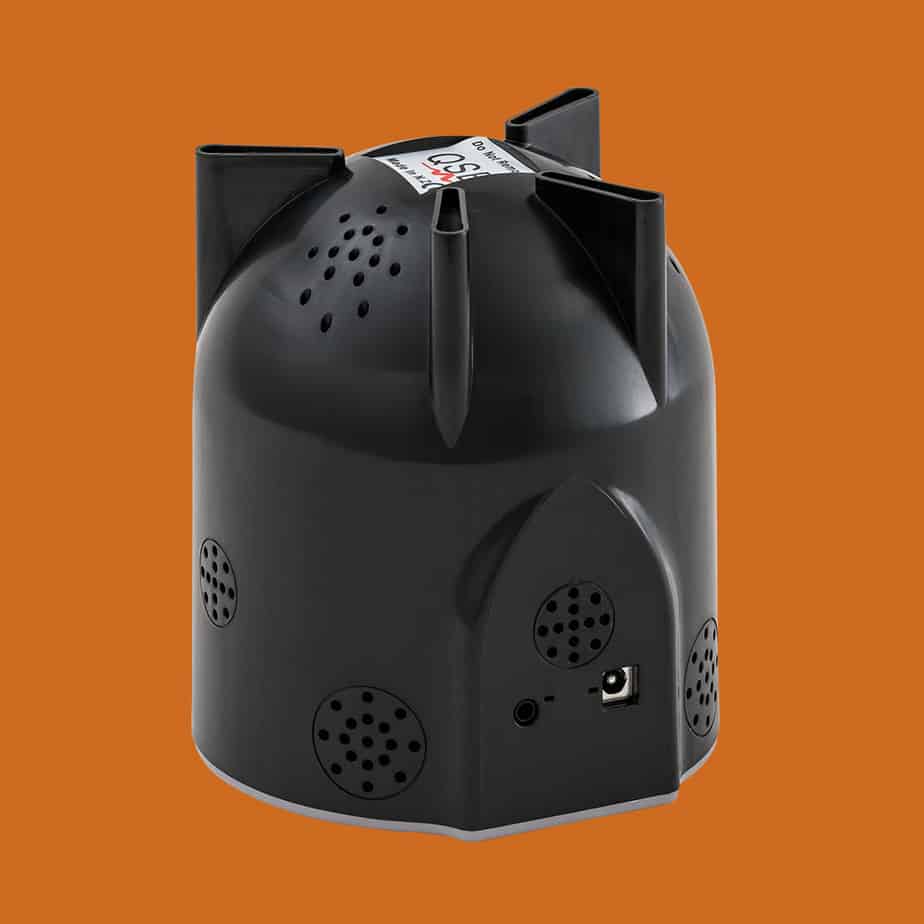 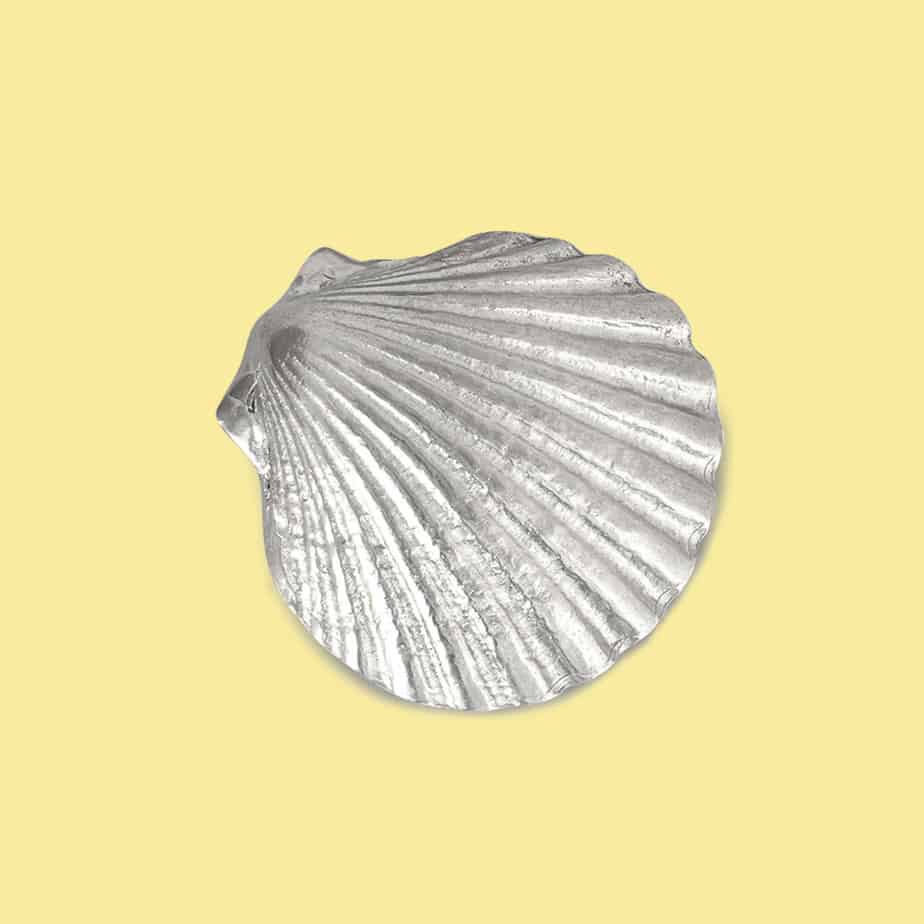 How will I know it is working?

If you are aware of the problem in that you or a family member can feel the effects of geopathic stress, then you will know when you have a solution. Take advantage of our no-quibble 30 day money-back guarantee to try our energetic solution.

Likewise, if you try the P.e.bal or Zen Stones you can get a professional dowser to test your home after it’s placement. A good dowser would be able to tell if it is working right away.

This is just a note to express my delight with the P.e.bal device which I have in place at home to alleviate Geopathic Stress. Previously, I was routinely having to pay up to £100 a time to get my home dowsed and for the Earth Acupuncture procedure to control the negative energies about my property. Now, I am sleeping much better and experiencing greatly reduced gastric issues. And all this having made just one payment whereas before, I was shelling out so much on dowsing operations. Wonderful! Bob Pooley, UK

We found a very informative documentary which we have embedded here .