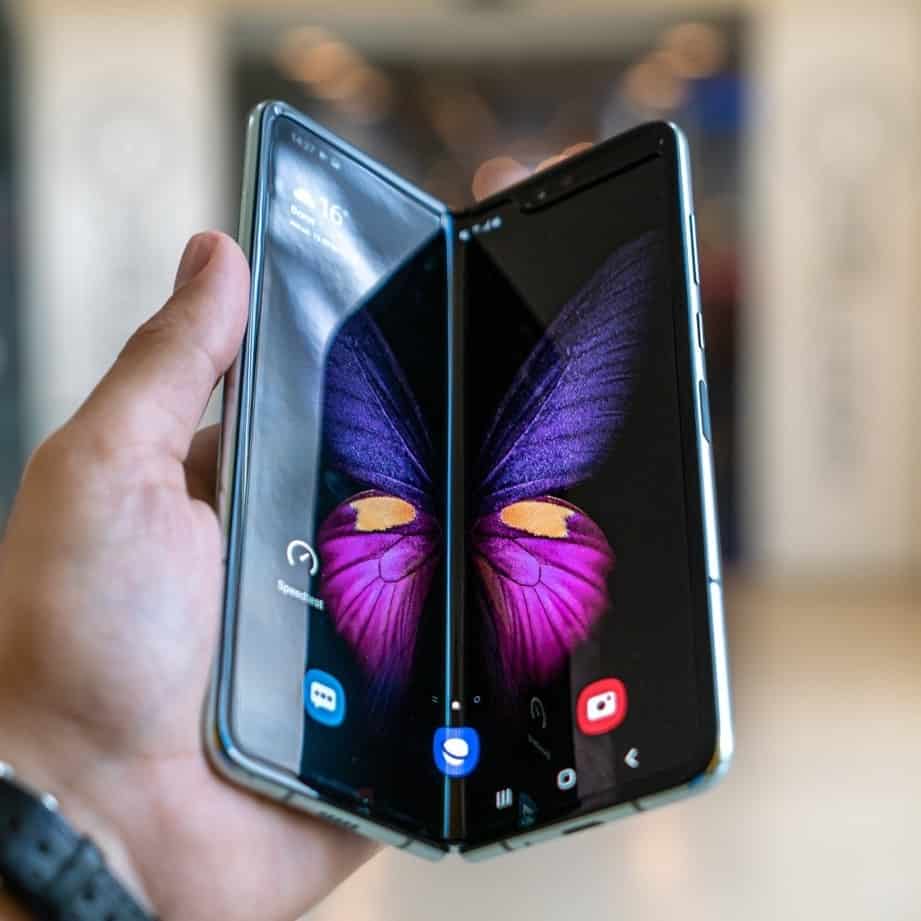 It is safe to say that the overwhelming majority of people fear exactly what 5G promises.

What remains equally true, however, is that many of these people either have yet to realise that 5G promises this outcome, or that the concerns raised by protestors and academics around the world are, in actual fact, true.

These concerns are systematically disabled by the very people who stand to gain the most benefit from the rapid spread of this new technology. Those who stand behind 5G remain confident, and seemingly unconcerned by the invalidity of their own claims. After all, over the last two decades the tech industry has been able to unfurl itself against very little resistance, with many never even thinking to question whether or not these new devices and technologies are safe.

For the most part, the overwhelming majority of us have failed – and, in many ways, continue to fail – to acknowledge the risks that will inevitably arrive at each new level of progress. This has, of course, worked against us for many years, and created an environment that poses significant health risks to every one of us.

It may, however, prove invaluable now. At this point in time, more people than ever before are growing distrustful of the hollow assurances, and more conscious of the scientific literature pouring out in opposition to 5G – and yet the tech industry continues to fall back on old and false reassurances, which only served as a defence when the opposition was too small and too niche to fight back.

Now, we can fight back – and the tech industry is proving that it doesn’t have the resources to counter our attacks.

What Happens When Fears Are Raised?

To those living on the fringes of technological innovation, it feels as though, with every new technology that makes its way into the consumer market, very little airspace is spared for offering reassurances on their safety – and even less is given to acknowledging the mere existence of the concerns at all.

On those occasions when human welfare is called into question, as it was back when leading cell phones were independently investigated by the Chicago Tribune, the responses are often vague, stale, and entirely inaccurate when held against the knowledge that we now possess about EMF. They fall back on beliefs that were first formed when EMF levels were only just beginning to climb – well before they existed at such high levels in every corner of our homes, offices, cars, planes, and public spaces.

Unfortunately, these assertions have proven effective at nullifying fears raised over recent years and, for the most part, very few even think to question the safety of emerging gadgetry and new technologies.

This is where 5G, or the fifth generation mobile network, stands apart from the rest of the tech industry’s output. For some reason – whether a result of our work against it, tangible evidence already emerging and validating suspicions, or a more innate instinct toward impending danger – the level of resistance against 5G is unlike anything we have seen before.

It can seem baffling to those who are just now arriving at the fight against 5G. On the one hand, we have an indomitable body of literature itemising the scientifically proven health consequences of 5G and, on the other, we have tech industry giants who continue to mollify users with hot air.

What Are These Assurances?

Across the world, people have been rallying against the rollout of 5G and, in some instances, it has helped to slow the spread, and to ensure that more and more people are aware of the dangers it poses to our lives. Every month, local and global news sites feature articles on protests and objections taking place as education and fear supersede the entire industry driving 5G onwards.

The tech industry’s go-to defence remains safety guidelines imposed as a result of limited testing, which itself took place in the 1980s. Public spaces will never supersede these levels, and any areas of the world that do will never be made open to the public.

On the surface, this sounds good enough – particularly to the researcher with only a passing concern for the subject. The trouble is that innumerable peer-reviewed studies that occurred in the weeks, months, and decades following these initial tests and demonstrated a significant risk to human life, at levels much lower than the FCC’s guidelines recommend. Without reliable EMF protection products, we are continuously exposed to radiation our immune systems were never destined to fight.

In essence, the 5G industry’s argument against the naysayers is identical to what the entire tech industry has been falling back on for years.

The only trouble is, their weak defence was largely supported by the media’s own spin on the topic, which painted the opposition as fear-mongering conspiracy theorists with little in the way of academic knowledge or scientific research on their side. This was, of course, never the case – but the sharp rise from marginalisation to holding a global presence has ensured that the tech industry is ill-prepared for the backlash, and that our fight against them is stronger than ever.