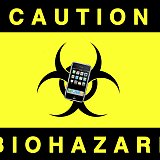 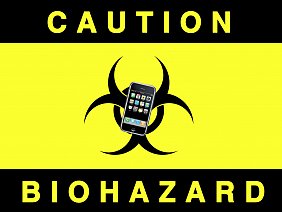 Be the first to comment “Toronto doctor links Wi-Fi and hypersensitivity.”