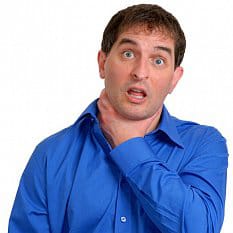 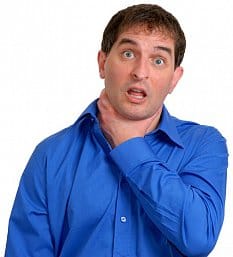 Every time I see a bottle of Diet Coke I shudder. The poor soul that is drinking it thinks that they are benefiting their health when in fact they are doing the opposite. The sugar that they are trying to avoid – which then know is bad for them, has been replaced by Aspartame (also known as NutraSweet, also a wonderful ant killer!) – is TOXIC. It is banned in some countries (unfortunately not in New Zealand) so check the labels (E951).

Watch out for those “healthy sweets and no sugar chewing gum”. Yes you have got it – replaced by Aspartame. Have a closer look at any products that claim to be healthy and sugar free. It can also be found in over the counter drugs! I was horrified when I read the ingredients on re-hydrating mineral salts that a doctor (in Spain) had prescribed for my ten month old nephew – it included Aspartame.

What is it about Aspartame that sends shivers up and down my spine? Are you ready because it is quite a list?

I warned you – do you want to take a break and make a cup of tea before we go on?

And all this is packaged as healthy? Advertising misleads us and the doctors don’t tell us. In fact they prescribe it! Another lesson of life – read the labels and don’t ever go on blind faith.

In some countries Aspartame is banned – but why not all? There needs to be a global ban – for humans that is. It could, however, be sold as ant bait with the warning “Poison not fit for human consumption”.