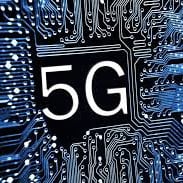 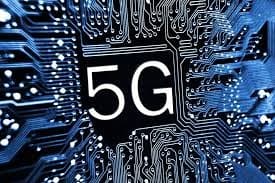 What is 5G Wireless Technology? Not only is it a small improvement to the technology our phones are already using but it is also an idea that requires a total update of infrastructure which will require billions of dollars to fund it. It will profit big corporations but at the risk of our health, freedom and security.

n the video below you will see Tom Wheeler, chairman of the FCC who was a former lobbyist for CTIA, trying to sell you the benefits of this latest technology. Also given is nformation on the grassroots efforts to stop this and other invasive technology from being forced upon us.

So, why is 5G so different and so problematic?

This new 5G technology that has been proposed runs in a much higher frequency spectrum than the existing wi-fi communications signals. These frequencies of 24-100 GHz will not be able to go through walls as well as the current wireless communication signals which will mean that it will require many more times the number of transmitters we are currently using for 4G and 3G technology. To get more transmitters would mean that they will have to be installed even closer to where we live.

It looks like Tom Wheeler is trying to fast track the start of this technology without any safety testing being done and with the implications of human health being affected by 5G being ignored and suppressed by the major news media.

As there has been a long history of these news stories being with regards to human health and Wi-Fi technology being hushed up, it comes as no surprise.

But the fact remains that we already have thousands of studies which indicate harm with the existing Wi-Fi communication technology being used so there would be an indication that we would want to study the biological effects that 5G will have before going ahead and implementing it.

Where is Nikola Tesla when we need him?