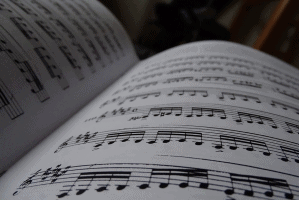 They’ve been around for many hundreds of years and have powerful properties yet seem to have been largely forgotten. So what exactly are Solfeggio frequencies, and why don’t more people know about them? Let’s take a closer look…

The solfeggio frequencies contain 6 pure tonal notes that make up a musical scale used in ancient sacred music. If you have ever heard Gregorian chants, you have actually encountered Solfeggio frequencies already. Guido of Arezzo is often credited as the inventor of the notation used for the Solfeggio scale, as well as the basis of its musical notation, but he was simply working out an easy system for recording something far older, possibly predating him by thousands of years.

Guido developed a mnemonic around the six notes – Ut, Re, Mi, Fa, Sol, La. You can hear all of them in the beautiful Gregorian chant: Hymn of Saint John the Baptist. Sadly, so many other such chants have long been lost to antiquity. Of course, some believe that the Solfeggio frequencies were deliberately ‘lost’ because they undermined the power of the Catholic Church.

Physician and herbalist Dr. Joseph Puleo is credited with having rediscovered the Solfeggio frequencies and he began extensive research in the 1970s. He came to believe that the six frequencies had unique characteristics that would allow them to be used for healing.

Biochemist Glen Rein converted Gregorian chants to scalar audio waves in 1988 and subjected test tubes of human DNA to the recordings. He also exposed similar DNA vials to other forms of music as a control. Using UV light absorption as the key indicator, Dr Rein came to the conclusion that Solfeggio frequencies could actually have the power to help repair DNA.

In the decades that have followed, many other scientists and practitioners have investigated the powerful healing properties of the Solfeggio frequencies. They have found more and more evidence to support what Dr. Joseph Puleo believed about their healing power and the unique effects of each separate frequency.

How We Can Use Solfeggio Frequencies?

Thanks to the work of Dr Puleo and the many that have followed since there are now countless pieces of music and meditations available online that use Solfeggio frequencies to create healing harmonies. You can also buy cleverly-calibrated tuning forks, gongs and singing bowls to create the specific tones in your own home.

While these can be highly effective and deeply enjoyable, there is a way to harness the power of the frequencies in n nonauditory way for even greater impact.

Given that everything in the universe is vibrating energy, creating the Solfeggio frequencies energetically instead of as mere sounds can help us derive even more healing power from them.

Here at Life Energy Solutions, we are able to embed a number of our EMF protection products like the popular Nu-Me pendant with Solfeggio frequencies in order to provide additional healing properties beyond the EMF mitigation they already offer.

This combination of EMF protection and embedded Solfeggio frequencies can help to counteract the physical and emotional stresses of modern life and our surroundings. If you’ve been experiencing inexplicable insomnia, fatigues, headaches, or depression, we’re confident that you will soon notice the benefits from these dual-action products. 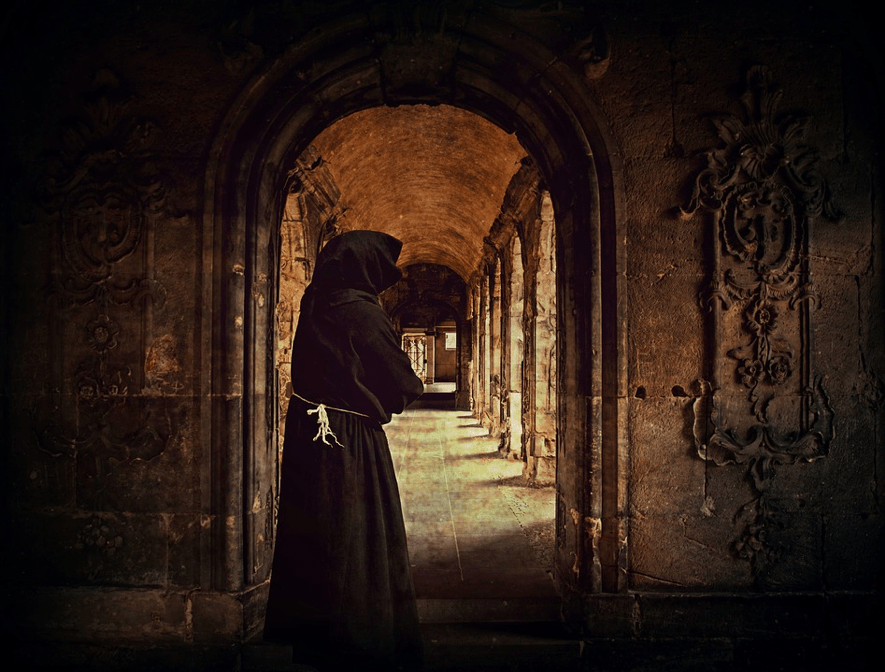 Start Your Journey with the Solfeggio Frequencies Now

The Quantum Scalar Box, QSB, was developed and designed at Life Energy Designs. It is a Scalar wave generating device that has the Solfeggio frequencies inbuilt and so is extremely efficient at complete healing at a  causal level.

The results from it have been amazing and, although capable of producing custom frequencies, the Solfeggio frequencies have been proved by blood testing that they completely destress the body after only half an hour of exposure.

When it comes to making ourselves feel better, we often turn first to modern medicine, and although there are many wonderful and absolutely necessary mainstream treatments, there are also some largely overlooked ancient remedies which can also provide some relief.

At Life Energy Solutions, we believe that the solfeggio frequencies are one such solution. So, take a look at the various product we offer that are embedded with them, and start exploring ways to bring greater harmony into your life.

5G is killing birds. What is it doing to us?

Does Reiki have any scientific basis?

Be the first to comment “What are the Solfeggio frequencies?” Cancel reply