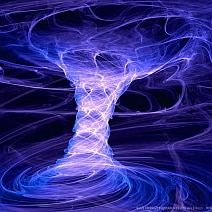 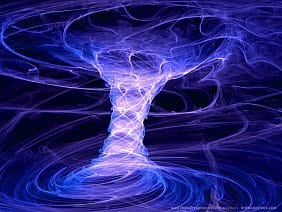 We found this little gem of a video on YouTube and thought it of serious benefit to those seeking to understand scalar waves and the nature of the universe. The video is eleven years old as I write this -so a little dated in some respects but physicist and engineer John Michael Mullen does a great job of explaining something seemingly complicated in a simple way. It is about 1.5 hours long but well worth a watch.

I have taken the liberty of providing a transcript for those who might want to read instead. This was a mammoth job to do as the YouTube-generated transcript was without punctuation and was full of mistakes. There will still be some mistakes in both text and punctuation, for which I apologize. The text refers regularly to images on the video which have not been reproduced. Any highlighting is mine.

For the transcript go to this page: /scalar-energy-and-healing/

Be the first to comment “Scalar Waves, healing, and the nature of the universe.”