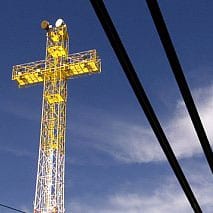 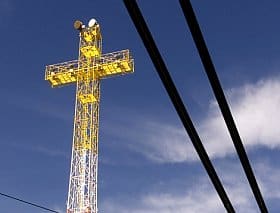 Italy has recognised the health dangers from EMF Radiation.

Vatican Radio was ordered to pay compensation to the nearby town of Cesano, because studies in 2001 and 2002 by Michelozzi found RF levels in excess of the allowed level of 6 volts/metre. This meant that children in the area were six times more likely to develop leukaemia than other youngsters.

Even though the broadcasting transmitter reduced its signal strength the case still went to court. Vatican radio is going to have to pay for its mistake by causing so much misery to some of Italy’s families. The amount of compensation was decided by Rome’s Court of Appeal.