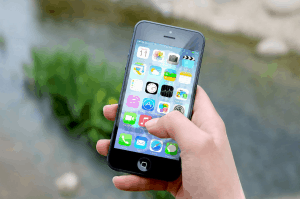 It is easy to forget that Electromagnetic fields are all around us. And in a world filled with so much technology, it is nearly impossible to avoid ongoing exposure at unprecedented levels. Since most of the gadgets we need for modern life give off some form of EMFs, the need for unbiased scientific study and comprehensive testing on the safe levels are for humans is great. However, many of the historic studies are either totally outdated or actually present a deliberately skewed picture.

What Tests Have Been Done?

Much of the testing that supposedly shows that EMF exposure is not harmful to humans was completed when there was a growing concern about radiation but there was far less everyday technology in the world. So much so that many of the scientists who completed the tests which many sceptics still reference would likely they had stepped into a science fiction movie if they were to see the type and scale of technology that now exists in so much of the world. Ordinary people have access to powerful technology in every aspect of their lives, but nowhere near enough people are questioning the implications or prepared to consider the possible dangers that all this convenient hardware could represent.

While non-ionising radiation is inherently less dangerous as ionising radiation like ultraviolet light or gamma radiation, we have no data regarding the effects that current levels of EMF exposure can have on a human being over a period of a decade or more, and it is, therefore, naïve to think a handful of outdated short term studies can offer any appropriate reassurance.

There is also the very real concern that some studies have been funded by organizations with a vested interest in giving technological devices the all-clear from a safety perspective. What might make it easier for them, of course, is that that is also the version of things many of us would rather hear given how much we enjoy and even reply on technology in the modern world.

A growing number of people – including many scientists are concerned about our lack of understanding about the long term implication of all this new technology. A number of newer tests, while unable yet to look at the future problems new levels of exposure may yet cause, have at least shown that some of the implications we are already seeing from exposure to non-ionizing radiation. One such study found a notably higher rate of miscarriage in pregnant women with higher rates of EMF exposure.

One of the biggest concerns of recent has been the plans to implement 5G through some of the major cities in the world. While many think that this is a big step forward for us in terms of technology and connectivity, there are no many who are actually incredibly concerned about what 5G could mean for our health. With the introduction of 5G, more and more people will face long-term exposure to EMFs. With this scheme appearing in many of the major cities around the world, a terrifying percentage of the Earth’s population is going to be facing new levels of exposure. Cities like Brussels and Geneva have called for a halt to the advancement of 5G and more and more scientists are stepping forward to announce their concerns.

Even though more people are waking up to the dangers, many more still simply don’t want to know. Change won’t happen overnight and technology isn’t going to go away no matter what. For this reason, we need to look at ways to limit or mitigate our exposure through EMF protection for ourselves and our families.

We offer a number of EMF protection products for both home and personal use. These products not only help protect you from the potential long term effects of EMFs, but you may find that they help with issues that you never realaised were being caused by daily exposure to EMFs in your home or office Such issues might include insomnia, persistent headaches, brain fog and many more insidious health problems with seemingly no cause.

Having EMF protection is great, but we feel it is also important to take an interest in the wider issues and how it affects us all as a species.  Keeps an eye out for advancements in the discussion surrounding 5G. There is a growing discourse surrounding the subject and if you are able to add your voice to those who are discontented, it will hopefully help convince some of the major governments that there is indeed a need to reevaluate. 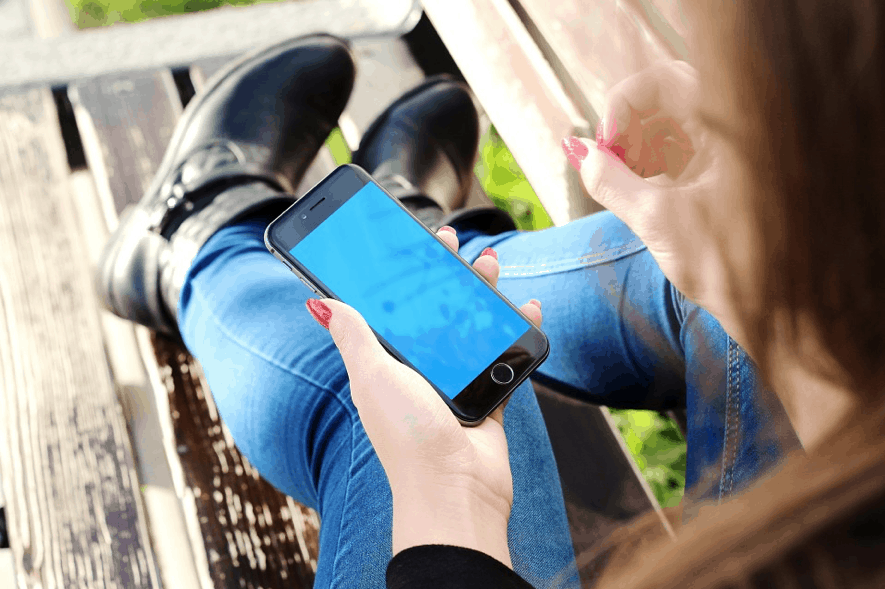 Make sure you understand the dangers of EMFs and start looking at how to protect yourself today.

What can help tinnitus?