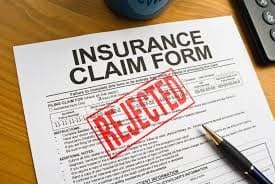 Be the first to comment “What are the dangers from non-ionizing radiation exposure and electromagnetic radiation in schools? – Lloyd’s of London refuses cover”