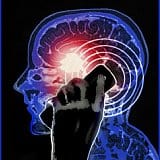 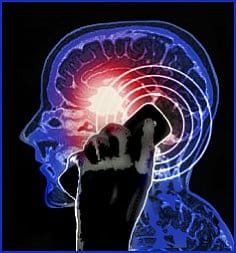 So the World Health Organization has come out and said in their usual kind of doublespeak that cell phones can cause cancer – well sort of. You can imagine their team of lawyers pouring over the wording trying to cover their backsides and, at the same time, keep the corporate network providers / cell phone manufacturers happy (or at least not too mad!).

This is not news to us, many of our customers, and to many people at the sharp end of this equation such as brain surgeons. A couple of years back their was an item on Campbell Live (New Zealand current affairs show) which featured an Australian brain surgeon’s take (courtesy of Channel 9) on this. I hope they will consider it fair use if I post a clip here: 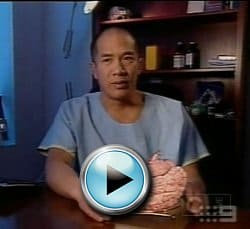 I am sure a good number of people will say “so what” and carry on as before. The chances are that a good majority will not get brain cancer. But what if brain cancer from cell phones was actually a bit of a red herring?

With brain tumors you can play around with statistics and “prove” or “disprove” whatever you like (lies, damn lies, and statistics). There is an undeniable statistic that can’t be ignored and that is that health care costs are crippling most of the developed countries’ economies – highlighting that we are collectively suffering poor health.

How much of this is attributable to cellphones and EMF? Who can really tell? More and more studies are coming out backing the idea that experiencing 100 million times more radiation than our grandparents is playing a major role in our negative health trend.

When you understand that quantum physics is telling us that we are vibrating energy, the idea that the chaotic energy radiating from our devices could be damaging our health becomes just plain common sense.

Nobody is likely to throw away their cellphones but getting conscious about our levels of EMF exposure and seeking solutions to reduce our overall EMF load would seem to me to be also common sense.

What 15 minutes on your cell phone actually does to your brain.

Orbs: spirits, camera anomalies, or something else?