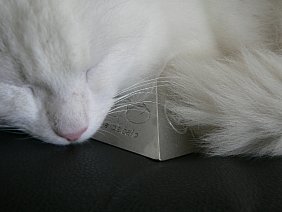 Be the first to comment “Cats are energy sensitive – a family tale.” Cancel reply